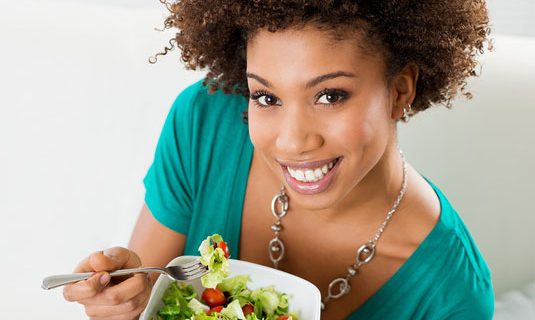 Restricting an animal’s calorie intake is the most famous intervention known to extend life span. Discovered more than 70 years ago, it is still the only one absolutely proven to work. The restricted regime typically involves reducing an individual’s calorie intake by 30 to 40 percent, while avoiding malnutrition by consuming adequate vitamins, minerals and other micronutrients. Animals that remain on this diet not only live longer but also are far healthier during their prolonged lives. Most diseases, including cancer, diabetes, and even neurodegenerative illnesses are averted. Calorie restriction acts like a biological stressor, like natural food scarcity, that induces a defensive response to boost the organism’s chances of survival. Its effects include changes in cellular defenses and repair, energy production, and activation of programmed cell death.

Radical calorie restriction is not for everyone and is best started under supervision of an experienced physician. Similar, though less dramatic, benefits might still be realized with a slightly less radical calorie restriction, and carefully selecting foods low in calories but high in micronutrients to avoid malnutrition. Fruits and especially vegetables are good examples of nutrient dense, calorie poor foods. Avoid supersizing your meals